This site doesn't support Internet Explorer. Please use a modern browser like Chrome, Firefox or Edge.

The Top 25 Tips For Living A Life Of Excellence 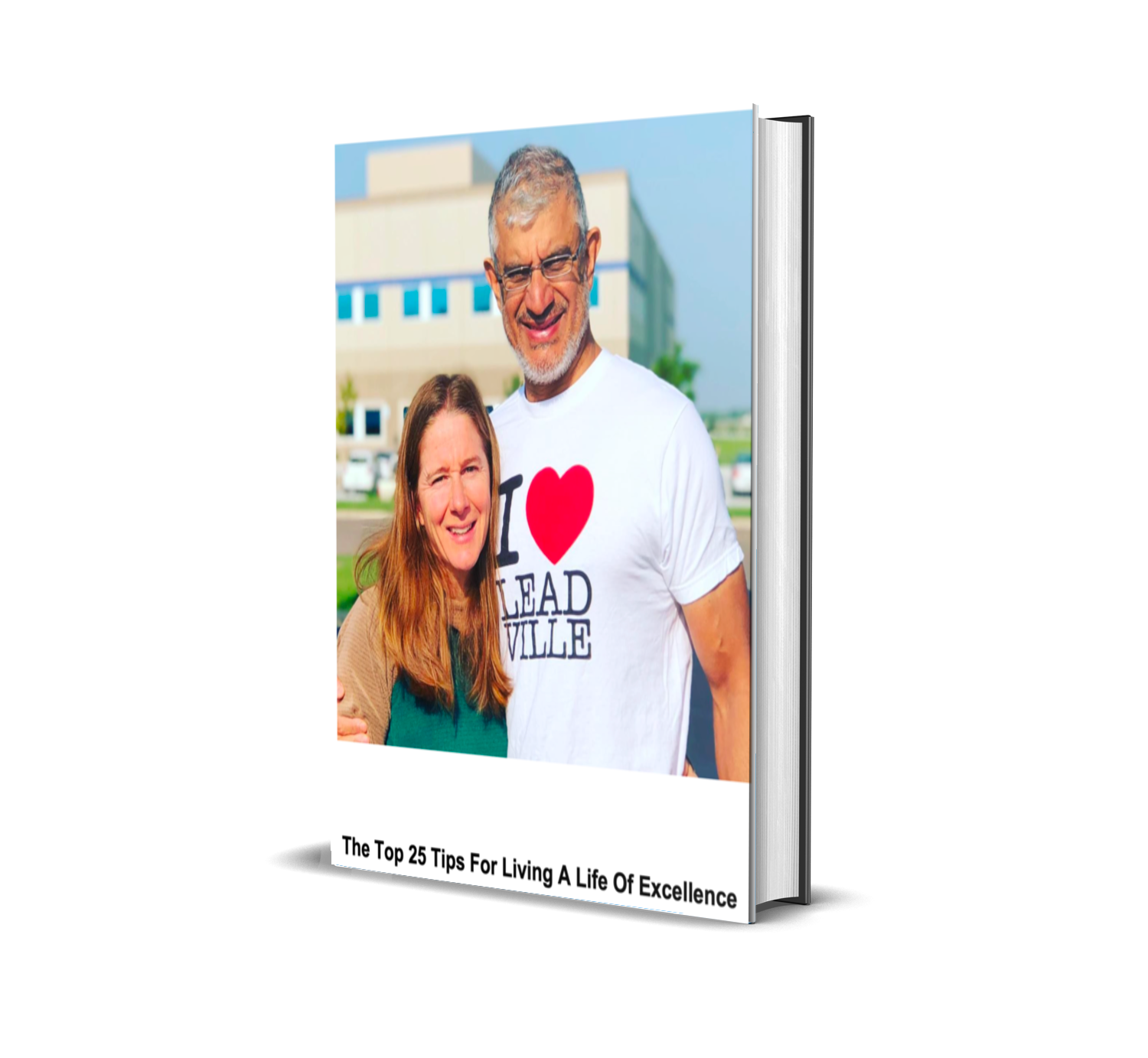 Excellence is an act of Will. It doesn't happen by accident and no one is born with it.

The great news is that ANYONE can develop excellence in their life.

See what others say about this free resource 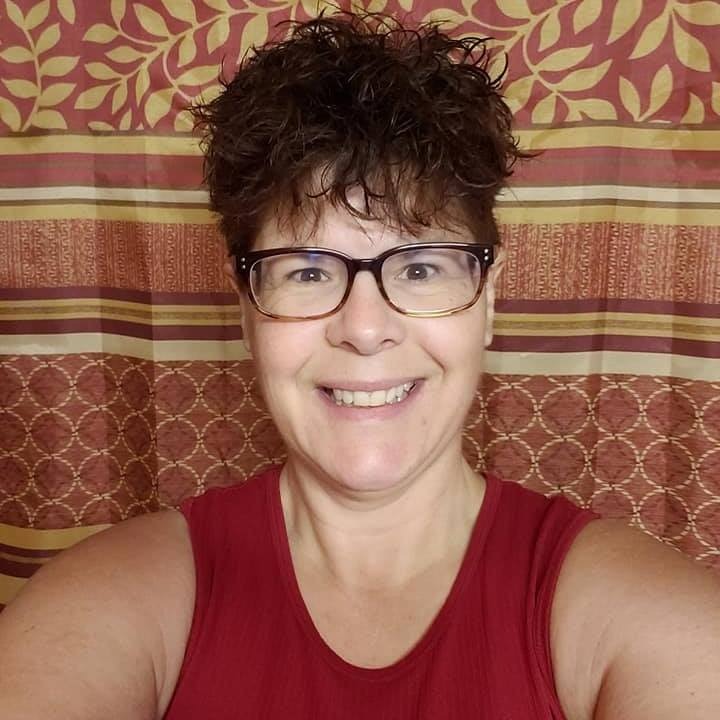 Thanks for your thoughtful and informative breakdown of the top 25 tips for living a life of excellence. You enforce much of the learning I follow in our social media direct selling business. You succintly define in simple ideas and terms what should be taught to all of the children from an early age...things I have only recently learned in my late 40's and early 50's. Where were these great gems of wisdom when I needed them in my 20's? Bravo Z, great work - Much appreciation to you! 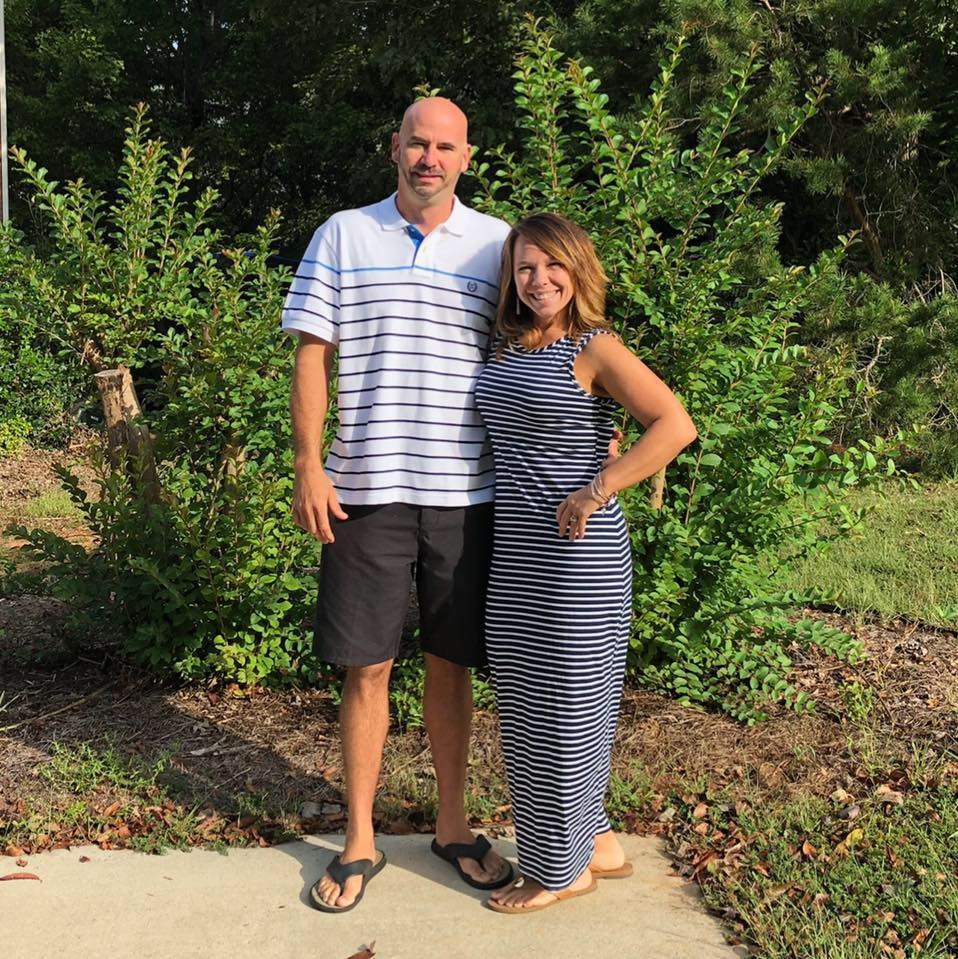 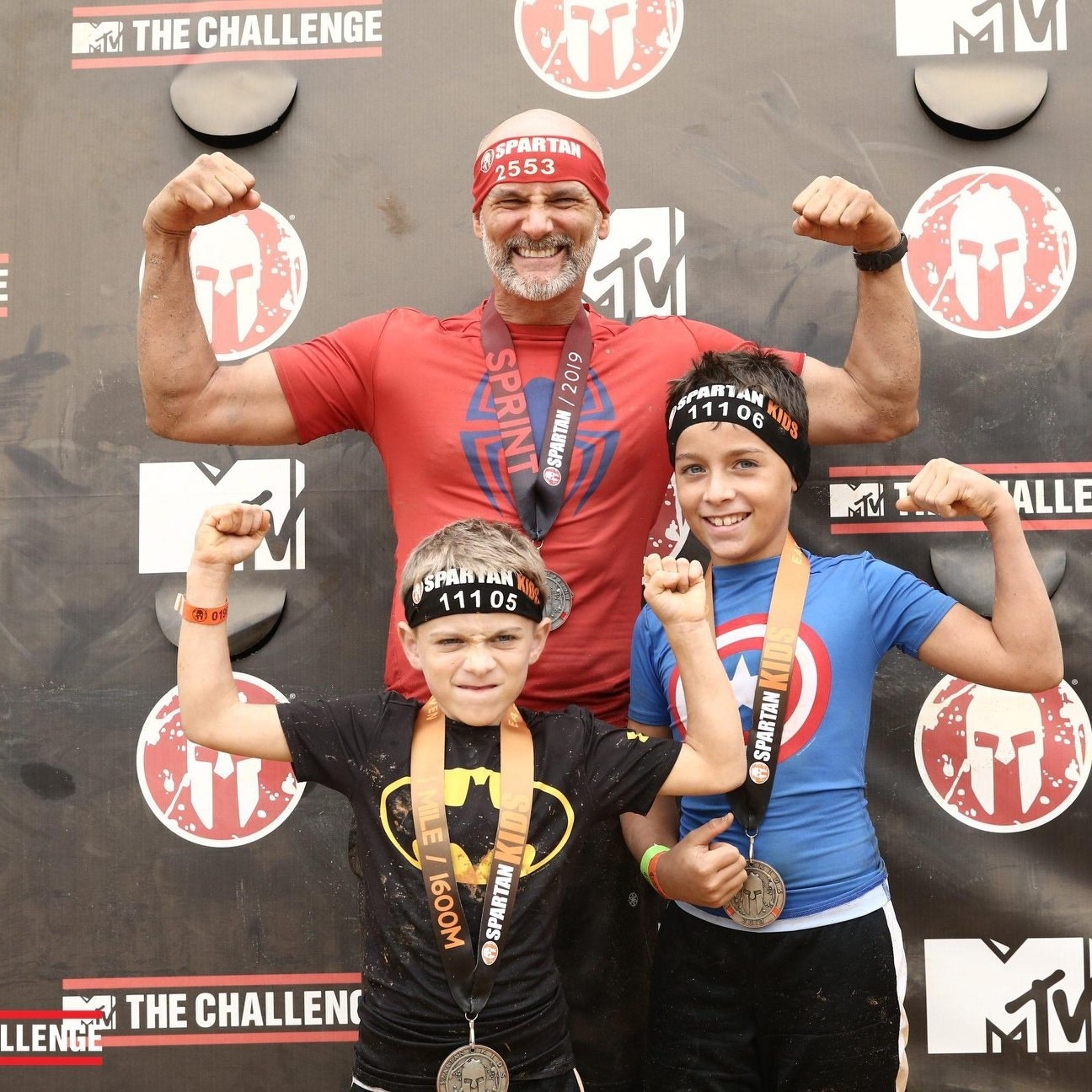 Yeah, I can attest to that. Z is the fittest guy I know. Measured by trips around the sun, he is 10 years my senior. Measured by strength, endurance, any overall fitness... he is easily 10 younger. That’s a 20 year delta. I’ve trained with Z on the aikido mat every week for the past six years. During that time we’ve thrown each other to the ground literally thousands of times. Thousands. And he is always the first to pop up ready to get thrown again. His attitude, like every great athlete, has always been very “Thank you very much! May I have another?!” He brings that resolve to the Dojo and he applies it in his approach towards fitness in general. If I had to summarize Zahid’s approach to fitness in a single word, that word would be, without hesitation, Relentless. He is unabashedly Relentless. Always working. Day after day. Week after week. Month after Month. And year after year. He is as Relentless as the sea. If you throw him a thousand times, he’ll get back up and ask for another. That’s what makes him a great athlete. When he talks about fitness, and dedication, and what it takes to succeed - do yourself a favor and take notes.